A Book to touch the consciousness of all as well as bringing awareness to its readers. Replace the chains but use us with Brains. 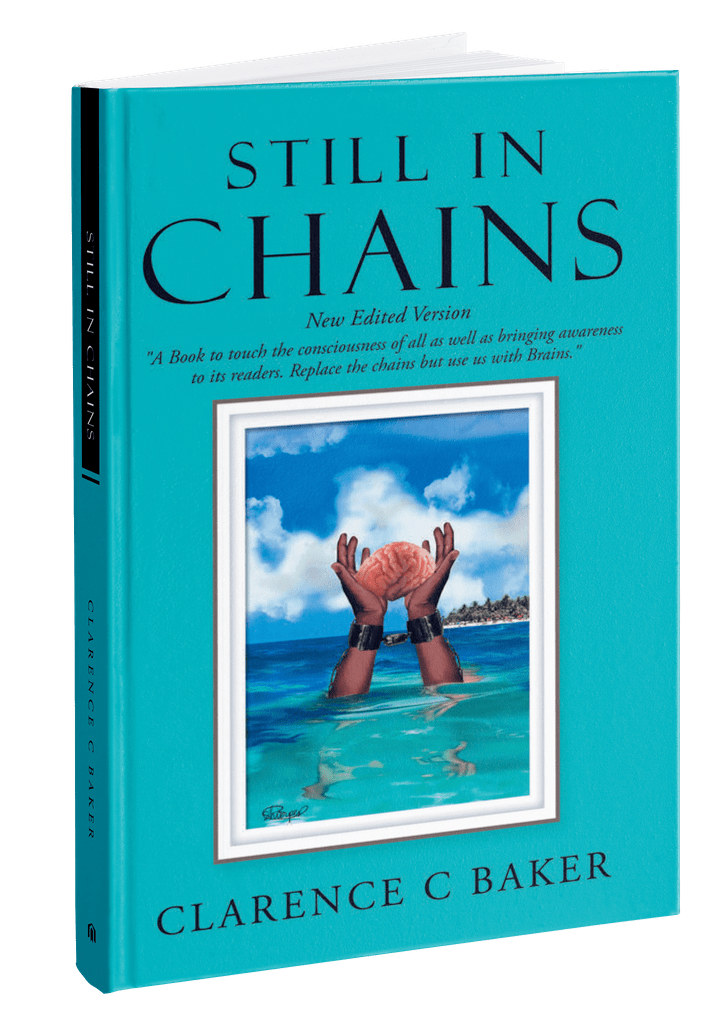 STILL IN CHAINS is based on the historical facts of the mostly English-speaking Caribbean, with Grenada being the only anglophone island to have had a full-scale revolution, resulting in the demise of the revolution and subsequent invasion, or intervention by, American Forces. It focuses on the original inhabitants of the region, the coming of the Europeans, the introduction of slavery from Africa, and the struggle for emancipation.

The book touches on the assistance from Cuba in the South African freedom struggle, the civil wars in Angola, Mozambique and Namibia, and how this resulted in the end of the Apartheid regime inside South Africa. This led to the freeing of Nelson Mandela — a significant element that played  influence to the economic and political strategy of Grenada and the English-speaking Caribbean.

As a young activist, Clarence focused heavily on the black struggle, the fight against racism and the struggle for equal rights for all — a catalyst that led to his research into African and Caribbean history, slavery and the struggle of slave descendants throughout Europe, Africa and the Caribbean 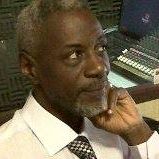 CLARENCE BAKER arrived in London from Grenada in the Caribbean in 1963, at school he wanted to be a journalist but due to strict racial profiling at the time many Caribbean children being amongst the first generation of West Indian children to attend school in the United Kingdom the school system seemed to have designed a policy that pushed many into leaving school early and becoming apprentice, rather than staying on at school to further their education.

As a result, many of the things leading to his Career first in music, then in community work, and then into media as a program development manager, for television, producer, and then program and operations manager for television was learnt outside of school.

WHERE CAN I BUY THIS BOOK?

You can purchase the book at any of these three locations!

what people are saying